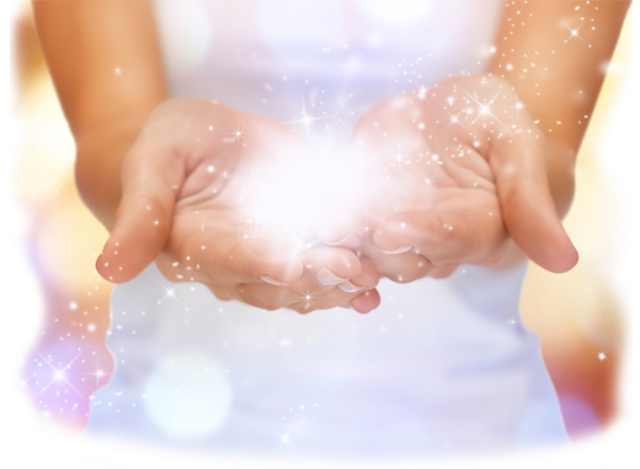 January is a tricky month.

It’s the month of juggling work and kids not to mention coping with fluctuating levels of energy. Not to mention days when you’d much rather be sleeping than getting back to reality.

And then there’s mum guilt.

Last big holidays I declared myself the ‘worst mum in the world’ without sparking a thought for the fact that I was also competently juggling play dates with mortgage repayments, school fees and putting food on the table.

It was a time of great pain where I really struggled to come to terms with the choices I’d made. The choice to be self-employed, the choice of attempting the kid/work juggle, the choice to feel (or not feel) guilt.

Such was my angst over the 2013-2014 Christmas break that I just decided that I wasn’t going to fall into that trap again this year.

And believe it or not, no children, nor parents have been harmed in the process.

I’ve met the holiday/work balance half way with my office being currently located beside a beach, in a cabin, grandparents and kids on board.

I’m moving between computer, swims and other activities and choosing with great success to NOT fall into the guilt trap.

While my girls are currently immersed in a flurry of activities with other friends they’ve made during the holiday my son has needed some time with me. Just yesterday he made comment about me always having my nose in my phone.

That, just as I was feeling an overwhelming sense of pride for being ABLE to work from my destination of choice. I reminded him that I could be stuck in an office and not be with him at all. (bad mum)

But then I realised that he needs me.

So this morning when my son, now a teen asked me to wait for him for a swim I waited. We jumped into the kayak and paddled about a kilometre, every so often I thought about how I should be back at my computer punching out the many things that need to go out into the world.

But we’d set a goal and we continued until we reached it.

We swam together and enjoyed one another’s company.

As we paddled back I felt a sense of happiness come over me.

I realised that actually in the mum stakes I’m doing pretty good.

And I noticed that even when things are busy it’s still possible to take just a little time out.

So an hour later I returned to computer and my son is happily playing cricket with friends down the road.

We have a date this evening for movies and dinner and during that time he will again have my full attention.
I don’t think it always has to be a juggle, moreso a series of negotiated events. But it’s So, so important to remember what those things are that make you happy, and to let yourself do them.

I certainly will be.