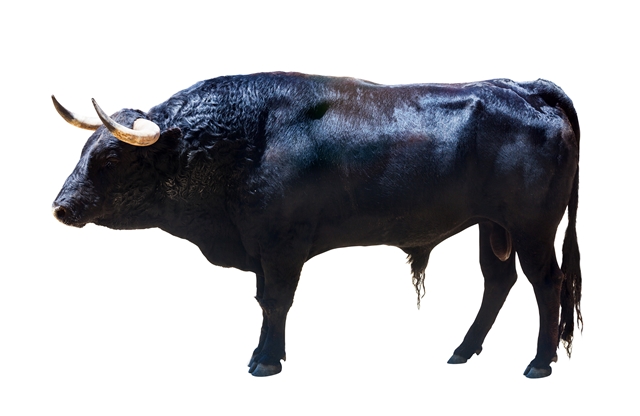 Morning routine, the school bus and a wild beast

I’ve been working a lot of late nights lately. With purpose and results. But I’m getting tired and really feeling the pull of needing time for myself and my family.

So this morning I slept in a little. Knowing it’s one of my days to get the kids on the bus and realising that it’s usually a bit of a kerfuffle I wanted to face their little faces in the most peaceful possible state.

I made sure my alarm would tell me when it was time then just stayed in bed, thought positive thoughts, allowed myself to close my eyes for just a few more moments, carefully thought through the day and about the person I want to be for my children. I must have gone into a deep meditation at that moment because my alarm brought me back to the world with a start. Nevertheless, I felt somewhat recharged after a wonderful night’s rest and pleased with myself for taking some time to NOT do stuff.

I got up, put croissants in the oven (I know, mum of the year, right), stood back, enjoyed the moment and then there was a knock at the door.

Someone’s cattle had escaped and not only were they eating my garden, they were running on the road where cars go TOO fast for it to not end in disaster. I had to snap out of zen mode and quickly move into action.

By that stage the kids had actually got out of bed and ran out to see what was happening. I asked them to get the dog to help (well, she IS a cattle dog, she should know what to do I thought). And I was right, she DID know what to do. Protect her family. Brave warrior dog Rella Brazella took the terrifying beast head on in a selfless attempt to protect her family sending the beast roaring towards one kid (who was meant to be carefully guarding that zone) and the dog, the beast and the kid all took off in terror in the wrong direction.

By that stage I was doubled over laughing at the ridiculousness of the situation, the rest was sorted pretty quickly and I sent the kids inside while I finished up locking gates and informing people. With 30mins left until the bus I knew it was time to be vigilant I asked the kids to come inside and miss insightful said “No mum, I’m far too caught up in the excitement” ahh I love how she wears her inner dialogue on the outside.

Anyway, the flurry passed, the wild beasts (they aren’t that wild but I enjoy that description) are safely locked away and the kids got on the bus. I made it to the gym, back to my computer to write to you and weirdly the day still went as planned. Only difference is, today I decided to just be amused by the chaos, rather than traumatised by it. Interesting huh??????

PS just so you know, while the ‘wild beast’ did resemble the colour and size of the one in the image I can assure you that no kids, nor animals were at risk of having anything other than pride damaged in the above-mentioned event. Picture utilised for the effect of dramatisation.