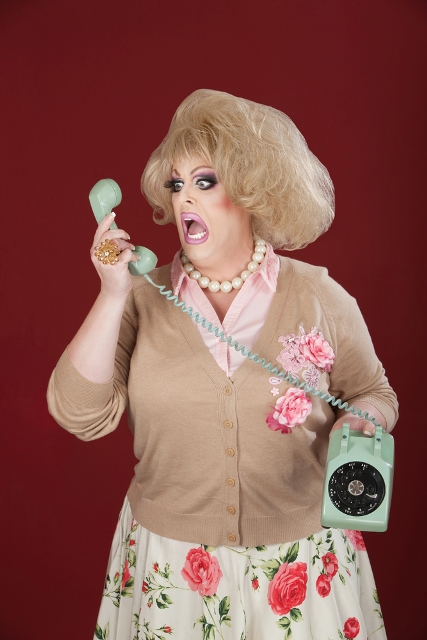 Is drama ruling your life?

This morning I awoke to a massive realisation.

I went on a search of a diagnosis:

Step 1 a proper definition: Google tells me a drama queen is:

“A person who habitually responds to situations in a melodramatic way”

Hmm, I do love a bit of melodrama and yes, I also like to respond to situations – go on, I thought.

Venting: I started poking about to find out more about when venting about life’s challenges becomes drama queen fodder and found this passage;

“…there are people who CHRONICALLY “vent.” And those people, 9 times out of 10, are creating their own drama. Their venting is really just a way of shirking responsibility for doing so by blaming someone else, making themselves a victim, and those who coddle them do nothing but enable their victimhood. They are venting because they are looking for validation. The more you validate them, the more they will vent. It’s a cycle” (from ‘In My sacred Space blog‘)

So there’s venting and then there’s VENTING.

Focusing on the worst case and disaster: The paradox in this one is the way in which our culture is shaped to share bad (or dramatic) stories.  IF you share your good news you’re ‘up yourself’.  We even have ways to make our drama comical thereby glorifying the dramatic experience as entertainment.  Is this a symptom of a drama queen?

More symptoms:  This site is a bit annoying to use but shares some more symptoms

Step 3 Google an online test:
Next step in seeking my drama queen diagnosis, I googled a quiz: Are you a drama queen (or king)?  Take the test

So, it appears that I’ve not QUITE made drama queen status as yet, but I’m certainly well into my training program.

And I know this much, it’s a training program that I’ve noticed could generate quite a slippery slope so I’m jumping off.

It exhausts me
And there are SO many positive things to think about
I think I’ll look over there for a while.

Choosing a life that isn’t easy