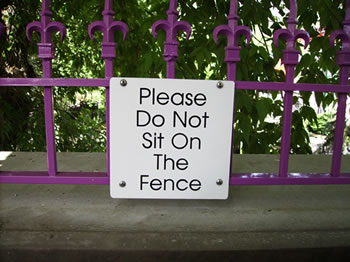 I don’t know about you but I’ve had a tough time witnessing the media this week.

I’m writing to try and gain some perspective on the stories that have really got under my skin and I’m wondering if maybe it’s time for a self-imposed digital detox.

Is it time to get Really

It’s been a week of rather shocking news.

*The Sydney Opera House was lit up, this time for all the wrong reasons with horse racing advertising condoned by the NSW Premier Gladys Berejiklian ABC news

*Federal anti-discrimination laws are being debated in the Commonwealth with one potential result being the ability of religious schools to turn away gay students and teachers. The Age

While the murder of women, discrimination and exploitation are (sadly) common place in today’s society and have been for a long, long time and logic tells me that I can always find these stories if I look for them, there was just something that I found particularly stirring about these stories – these issues.

I notice that people are angry. I feel angry. After all, these stories are about the abuse of human rights, they are about social injustice. Sadly, these stories also point to the people we have chosen to serve and protect us, and show signs of them letting us down (well, some of us anyway)

Then I notice something else… People are getting activated.

Over 1,000 people shone their own lights on the Opera House on the evening of Tuesday 9 October calling it the ‘worst Vivid ever’.

People I’ve never known to ‘comment’, ‘share’ nor discuss such social issues are ready to speak, wanting to know how they can get involved. I’m feeling feisty (that may not be a good thing) and less willing to accept the status quo.

I shut down the rage with a solid few hours of work followed by a glass of wine, there’s a good girl. But the anger keeps knocking – what will you do? what can you do? what should you do?

So if you are a well seasoned fence sitter ready to shift from minding your own business to jumping in boots and all (even if you’re just starting with the tips of your toes) – where can you begin?

I’m very excited to see the way in which new and place-based democracy is forming and gaining momentum via modern tools such as social media. I wonder what the future of this could possibly look like. What do you think??

Meet my friends: Behind the scenes