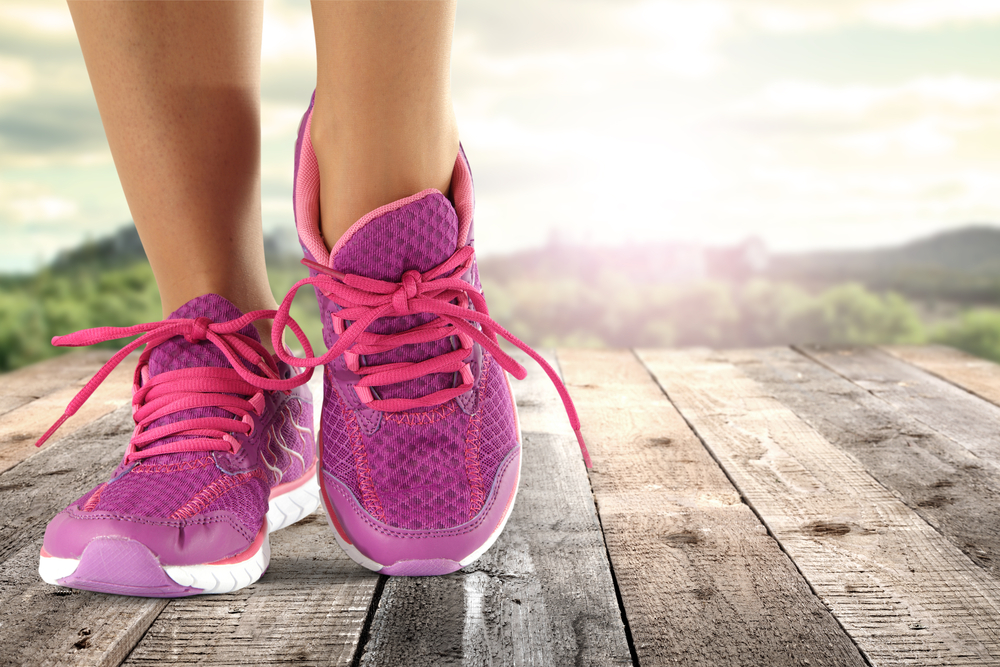 Which best describes your communication style?

* Loud and open, who cares what I say?

* Careful and considered, worried about who you may offend?

* Somewhere in the middle depending on the company
A colleague of mine once lamented about the lack of insight of those who believe you believe something  just because you said it.  This colleague, like me enjoys the use of language to explore ideas and thoughts.  For those of us that work like this it’s as if the concept is lurking around in our brain making little sense until it bursts out into the world and collides with an opinion – positive, negative (it doesn’t matter) that opinion will help to fully form the thought.

It took me a long, long, long time (and still counting) to truly realise that other people don’t always work like that.  Fortunately I’ve been cushioned in company that enjoys exploring ideas and knows that my words aren’t (usually) meant for harm despite the way they sound at times.  This doesn’t work so well in times of conflict, where any sound bite can really grind into an argument.  Just a hint of excitement or emotion in a conversation and the words are like popping candy in my mouth, just waiting to explode.  In these times I’m usually better to resort to the carefully thought through written word.  – problem is I don’t.

Anyhoo, there are no accidents.  A few months ago an ABC radio announcer who I’ve known for a while, Fi asked me to do a fortnightly segment about a town I live in.  It was to be a 5ish minute segment presenting stories about my locale.  At the same time what a wonderful opportunity to seize.  To practice little sound bites and honing the context of my spoken word as I learn to say what I mean and mean what I say.

While I feel relatively comfortable in this context, my renewed sense of paranoia regarding my language has made this one of my greatest challenges of the year.

Because when you do a snappy interview, there isn’t time for context, there’s no chance to provide the back story, it’s just your naked words hanging out there for several thousand people to interpret as they will.

Each and every fortnight, without fail I will say something that makes me slap my hand to my forehead, my testament to a lesson not yet learned.  This week it was about sport “I don’t particularly like sport” I said.

Of course that’s not entirely true.

I love what football has done for my son, I’m very happy doing rollerderby, walking and the gym and a largely unknown fact is that I was once a gymnastics teacher.

So why would I say I don’t particularly like sport?  Lesson 1:  Avoid broad, sweeping statements

I can think of a gazillion excuses, but at the end of the day it’s a new skill that I’ve chosen to learn.  And learn it I will albeit the hard way.

So,if you were listening yesterday save your hate mail.  I don’t exactly hate sport – I’m just learning how to get my point across in a way that doesn’t offend you – nor  compromise my values.  There must be a balance and I’ll look forward to finding it.

This is where you come in.  What are your best hints and tips to get your point across verbally in any situation…

Beyond 9-5. Thriving in a modern work environment