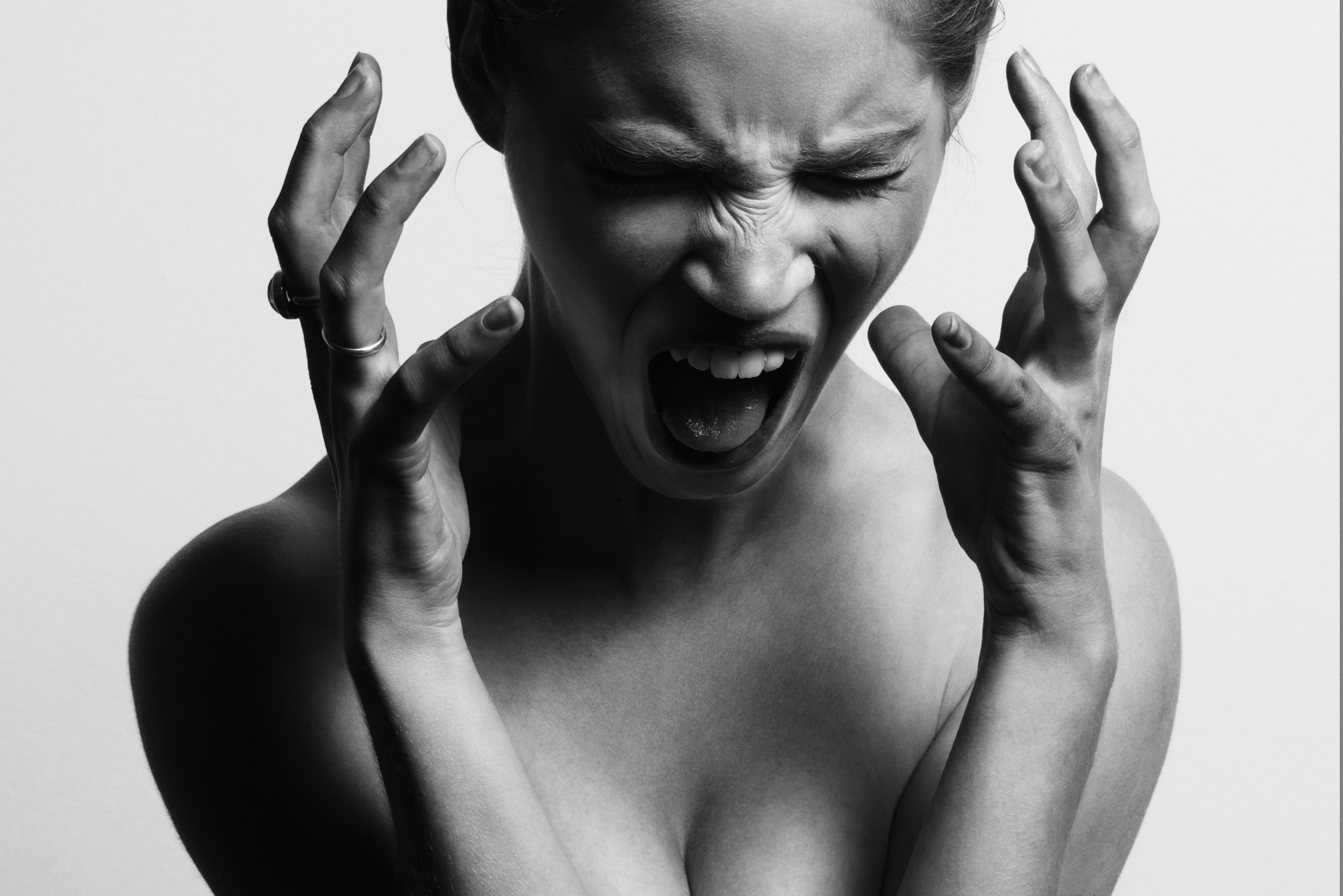 I have a few moments available as I await a plane to take me to another city. Life is busy. I’m smack bang in the middle of what is called the ‘sandwich generation’ – with caring responsibilities at the younger and older ends.

I want you to imagine, just for a minute what administration in my house looks like and as you do this note that there are at least 1.5million Australians in this situation (Canberra Times, 2016)

Let’s start with school notes. Everyone knows that their real purpose is to mop up scraps at the bottom of a school bag, sometimes (usually at the last moment) getting dragged out and slammed on the kitchen counter along with demands for various coinage for whatever activity it is this time.

I’ve complained previously about the lack of notice that usually accompanies these various notes so for now let’s just say – three kids equals lots of notes and lots of coins.

Kids require the usual doctor, dentist, hairdresser, optical appointments, sports, after school activities – and that’s the kids that are fit and well.  Others have it a whole lot harder than I do.

The administrative responsibilities I have for my dad’s life come in tsunami sized waves (and apologies for the cold feel of that note, I love my dad – I don’t love his paperwork so much).

My dad has dementia of the younger onset variety. None of us were ready for him to become unwell, he was a man in his prime. So, needless to say he hadn’t made tidy piles of his life. The family tidied the piles and as the one living closest I held the task of learning the aged care system.

Now, Google tells me that a ‘system’ is a “set of things working together as parts of a mechanism or an interconnecting network; a complex whole.”

I call bullshit on that.

The reality is that the things that surround a person, and their family as they galumph through their ageing years is a mess of ever changing goal posts, services, helpers and information that does not and will not communicate and is all somehow tacked together by hopeful family members.

What this means for the person making decisions is research, poorly informed decision making, a whole lot of hoping for the best and dealing with eye rolling and cranky service providers who can’t understand why you ‘don’t get it‘ and couldn’t be bothered to explain because it’s “not their responsibility”.

It means hours and hours on the phone to Centrelink, waiting in queues, advocating (if one is able) and trying so hard to maintain levels of stress – not always effectively.

Last week I discovered quite accidentally that my dad has been overcharged in his nursing home for the past 18 months. It’s not their fault and I’m actually grateful that they pointed out the error to me, I would never have known.

I finally found a window of time and spent 18 minutes on the phone to Centrelink then a further 32 minutes on the phone to ‘My Aged Care’ (who knew that was the place to go). The ‘system’ had made an obvious error and archived files were required. I spoke with lovely and patient people who informed me that the record still said my dad owns a car, personal effects and cash all effecting his entitlements – should I have known to change this? Probably, it’s done now.

Not so long ago I received an ambulance bill for my dad of close to $1,000. I phoned to query it – another 45 minutes. “Oh” the lady said “I’ll waiver that”. Luckily I’d stored somewhere in my mind that as he had been transferred as a public patient he didn’t need to pay.

It’s becoming clear to me that effective user experience is not in the best interests of public. If it was surely the smart people of the world would have solved these anomalies by now. So long as there are carers to do the extra bits, carers who sometimes forget, sometimes don’t know and other times just want a break meaning additional costs, bills just get paid rather than queried and complaints that probably should be made just get left out.

It’s becoming clear to me that if the care of a human truly did tie together in an effective system that was easy to navigate we may all be a whole lot happier and of course we’d have more time. – Who knows what we would notice with just a moment of time in which to think. There could be tree-hugging, kumbaya singing anarchy. Who wants to live like that?

Service providers could no longer use their favourite catch phrases –  “the range of needs is so variable, it’s hard to predict”, “everyone is different”, “the programs change”. The whole conversation would change.

So, I’ve concluded that effective user experience is for big girls blouses. And what Aussie wants to be called that.

Photo by Gabriel Matula on Unsplash

How my kids prepared me for a cruel world