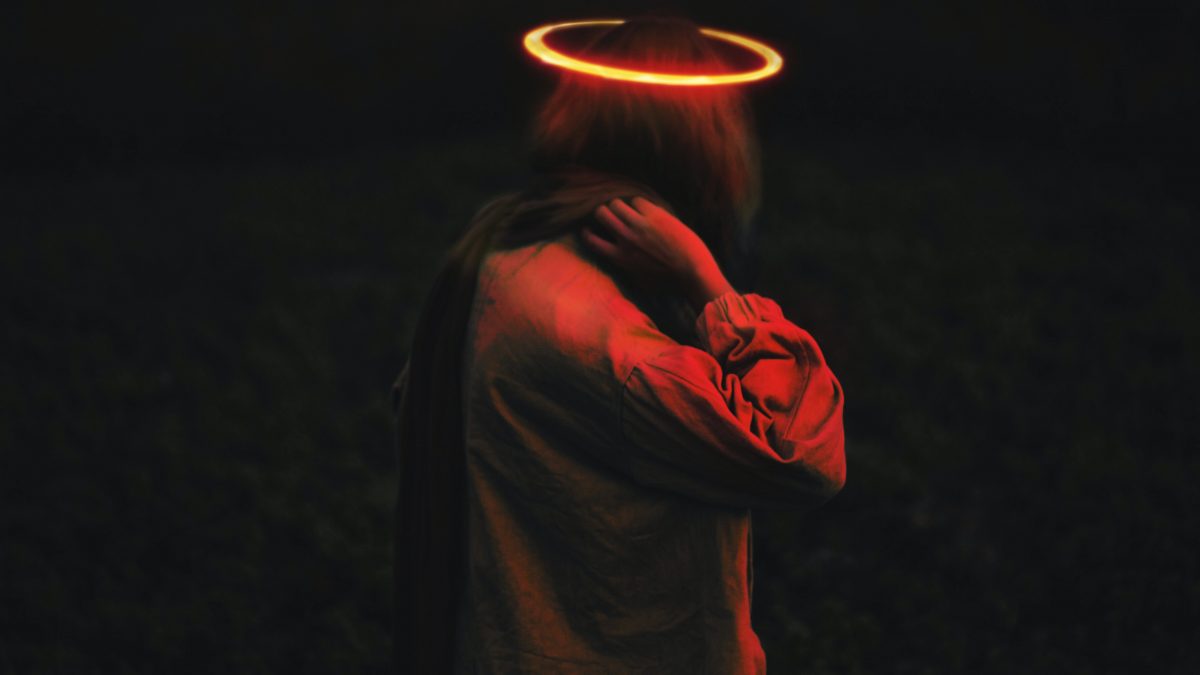 There’s a lot of good to be gained via giving your time and resources in your community.

Some people give because it’s how they are built – they are compelled to. You’ll find these people sharing from their garden, lending a hand to neighbours, giving frontline workers coffees and selling raffle tickets. You won’t usually see these folks willingly sharing their giving accolades on Facebook – they just get on with it as a natural part of life.

Others do their ‘good’ for the kudos, the title, the votes, the photo opportunity, the ticket through the pearly gates… What they do on social media is their own business, and notably different to the latter folks.

A friend of mine tells me “some are of service, some are of self”. And when you’ve been around the traps for a while the distinction between the two motivations becomes pretty obvious even if some degree of grey area remains. After all, we are  mere mortals, not Jesus.

Personally, I don’t mind either of the abovementioned motivations so much – when they are boiled down at least somebody got something good from the transaction.

The type of delivery of good that does bother me to some degree though is that delivered by what is fondly known as do-gooders.

A do-gooder, in case you aren’t already aware is defined by Oxford Languages as;

“a well-meaning but unrealistic or interfering philanthropist or reformer”

In my experience they are usually observed via an eye roll, a noticable tsk or a hearty whack of let’s ride this pony for all it’s worth until it falls over.

I’ve seen millions of dollars injected into small communities in the guise of good.  Sometimes the good sticks, but sadly – more often it does not. Over time there are two things I’ve come to understand…

Do-gooders are often found lurking around poverty, disaster and marginalised communities. They fundraise, they gee up willing pollies, they nod their heads in hypnotic understanding and they ‘sit’ with the people.

But can they see beyond their self-entitled position in society?  Not likely.

You see, the lens through which true do-gooders (as opposed to do-ers of good) see the world is permanently fixated with it’s origin. Our greatest challenge as people who choose to do good is shift to the other side of the lens and draw its focus on the WHY – why do we want to help? – the WHO – who are we really helping? and the WHAT – What do those we are thrusting our great intentions upon really want?

I am a reformed do-gooder.  Just saying… However, with a whole lot of moral guidance, numerous loud knocks and the making of many, many mistakes I’ve come to understand the following points which I consider essential in the doing of good;

Above all folks, don’t let your halo choke you – if you are compelled to do good make sure you really and truly have the personal capacity to do so. And (above all) ensure you’re prepared to receive in return.

Photo by Ravi Roshan on Unsplash