Home > Opinion > Is the notion of business competition outdated? 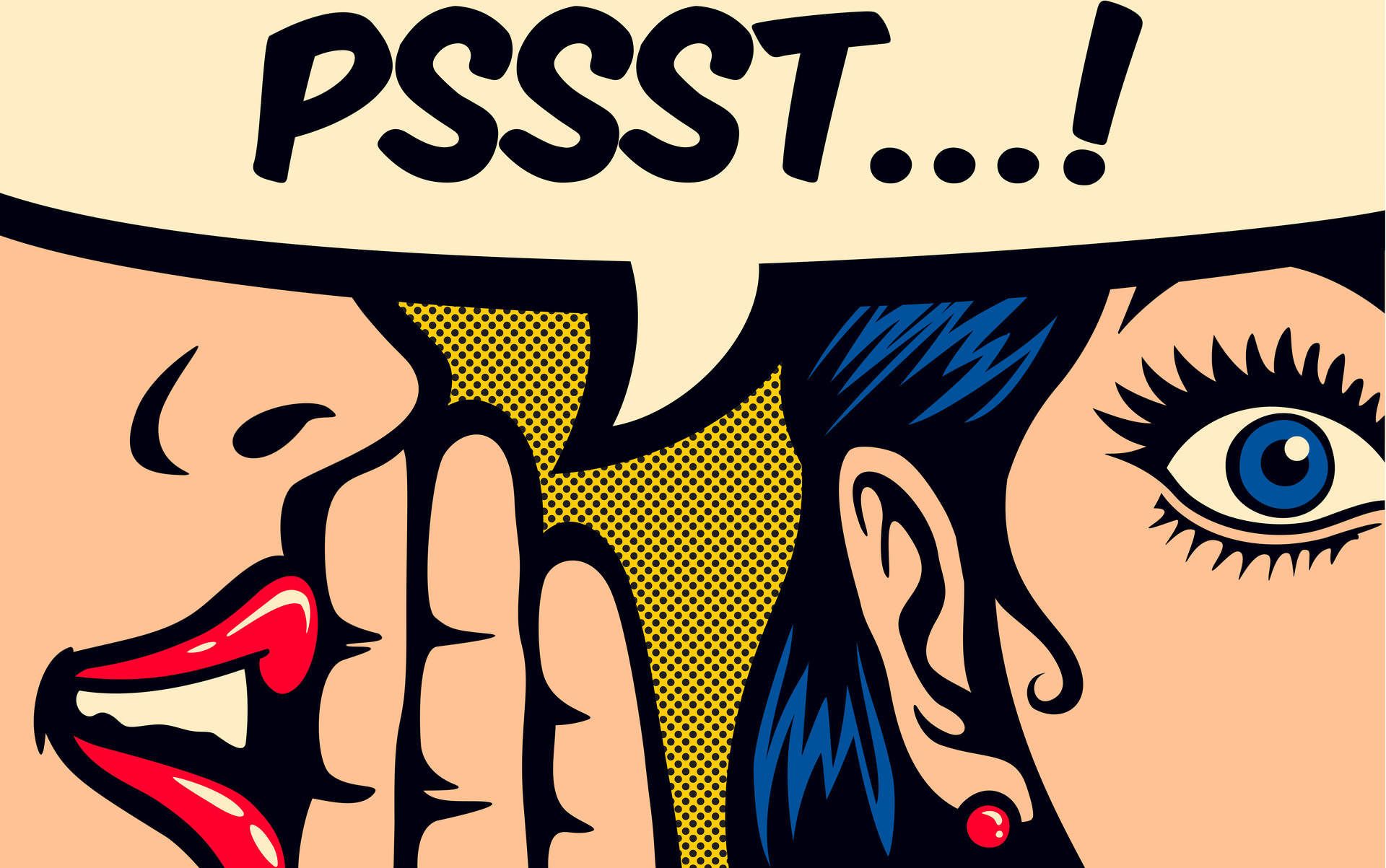 A good reputation is critical to any business, even more so in smaller, regional markets. Just one unkind rumour (be it true or just a good story) can spread like wildfire sending profit killing shocks straight to the bottom line.

No business can have 100% happy customers 100% of the time. Why? Because customers are humans, and humans have all kinds of quirks, on the top of the list, ‘perception’. I avoided a business for five years because I ‘perceived’ the owner to be rude. It turns out she was just busy and not particularly fond of smiling.

What do you do if the rumours attacking your business are untrue and even worse if they are spread by market competitors?

I recently witnessed a key note speaker at a business networking event bag his competitors as part of his presentation. Think I was impressed? In fact, when I called a colleague who happens to work for one of these bagged competitors a few days later I must say I learned as much about a gracious response as I did about a logical way to respond to such situations.

Key note speaker enters the stage, the crowd claps excitedly and said (charismatic) guru engages his audience immediately. It started out as expected, the showcase of supporting facts, the ‘where are we now’, the highlights and opportunities for the future. But then, from out of the blue said guru started to publicly slam the organisation’s competitors. Worse still, it wasn’t an off the cuff remark; there were supporting slides.

My initial shock was quickly replaced by outrage. After all, I actually had business relationships with two of the ‘competitors’ mentioned, and in fact, one of them had been an excellent source of important information for my business for numerous years and the other I admired for their ethical and innovative practice.

I left the meeting confused and appalled. Shaking off my outrage one thing was clear to me.  If bagging competitors is a component of this organisation’s marketing mix, there is clearly something lacking in the core offering.

A few days later I made a courtesy call to my colleague who had been blissfully unaware of the public bagging his organisation had received.  His response nearly knocked me off my ergonomic office chair.

He thanked me for the information and went on to say he wasn’t surprised, but he was actually pleased that the organisation that employs him has reached the guru’s radar. He pointed out that this is the best kind of referral and in the end, the bagging doesn’t really matter as it’s helped to spread the word. That was it, no counter-bag, no sour grapes, no drama. A simple, humble retort which clearly assured me I would be doing business with this colleague in the future.

There are many iterations of business relationships in this day and age.

Personally, I believe an aggressive ‘winner takes it all’ approach to competition in small business is as old fashioned as it is naïve. It negates important opportunities such as co-opetition, collaboration, partnerships and project alliances (to name a few iterations) which have the potential not only to save money but to create world changing innovation, employ people on a sustainable basis and in fact grow an organisation.

The experience provided me with a sound reminder to keep developing my practice of collaboration in business. How about you? Who are you collaborating with right now and what benefits does this lend to your business?